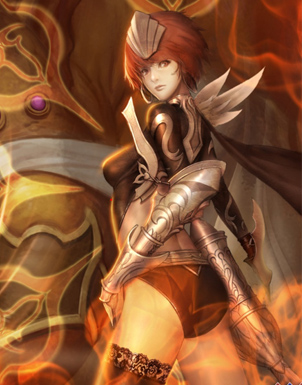 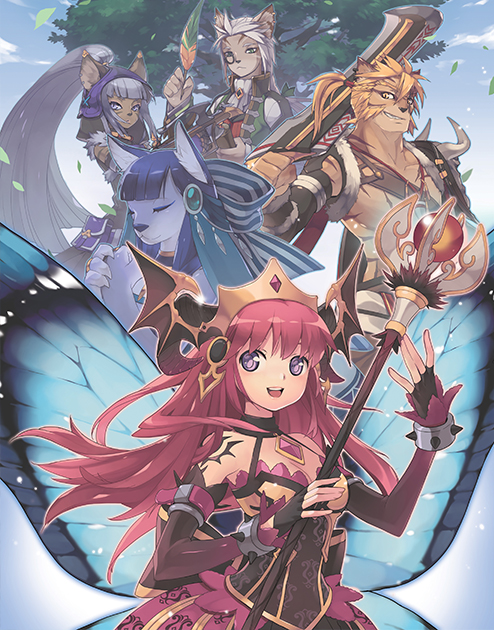 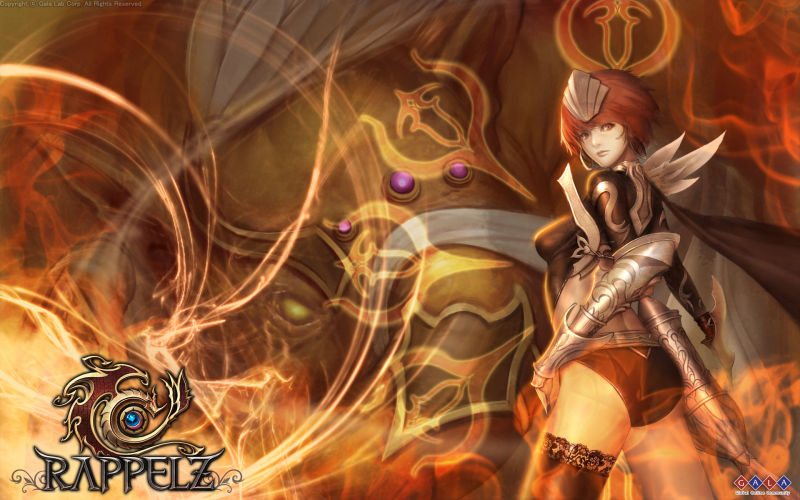 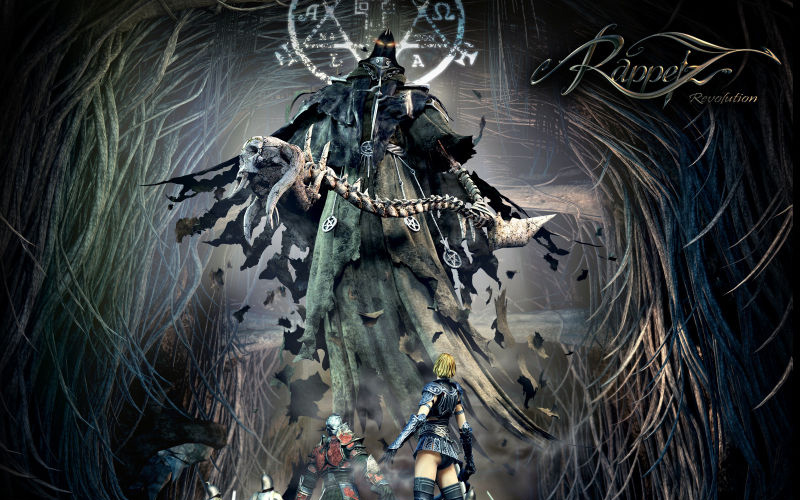 Rappelz is a free-to-play MMORPG played around the world by thousands and thousands of players.
Creating an avatar in Rappelz is easy and will set you up in a devastated world filled with magic and chaos in a heroic fantasy environment.

In Rappelz, each player has the possibility to choose a profession, From Assassin to Priest, Dark Mage to Gladiator.
This is usually defined by users’ preferences and they tend to play a role sticking to their profession.

The core of Rappelz is its pet system.
Every single character in Rappelz can train a pet to fight on his side with many different purposes (tanking, damage dealing, healing, support, etc…).
The rarer your pet is, the more destructive your character will be.

There are many dungeons in Rappelz. One of the most unique features of the game resides in owning a dungeon.
Indeed, each guild in the game has the possibility to claim ownership of a dungeon and apply taxes on it when other players are exploring it. 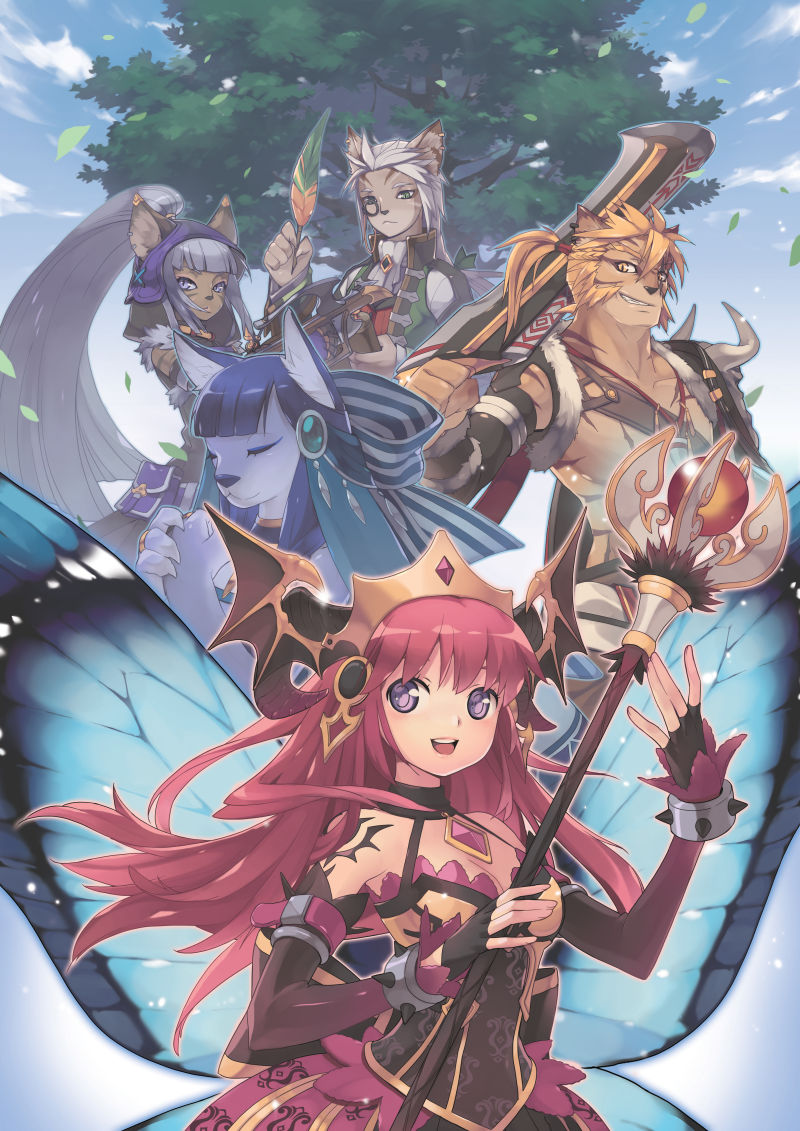 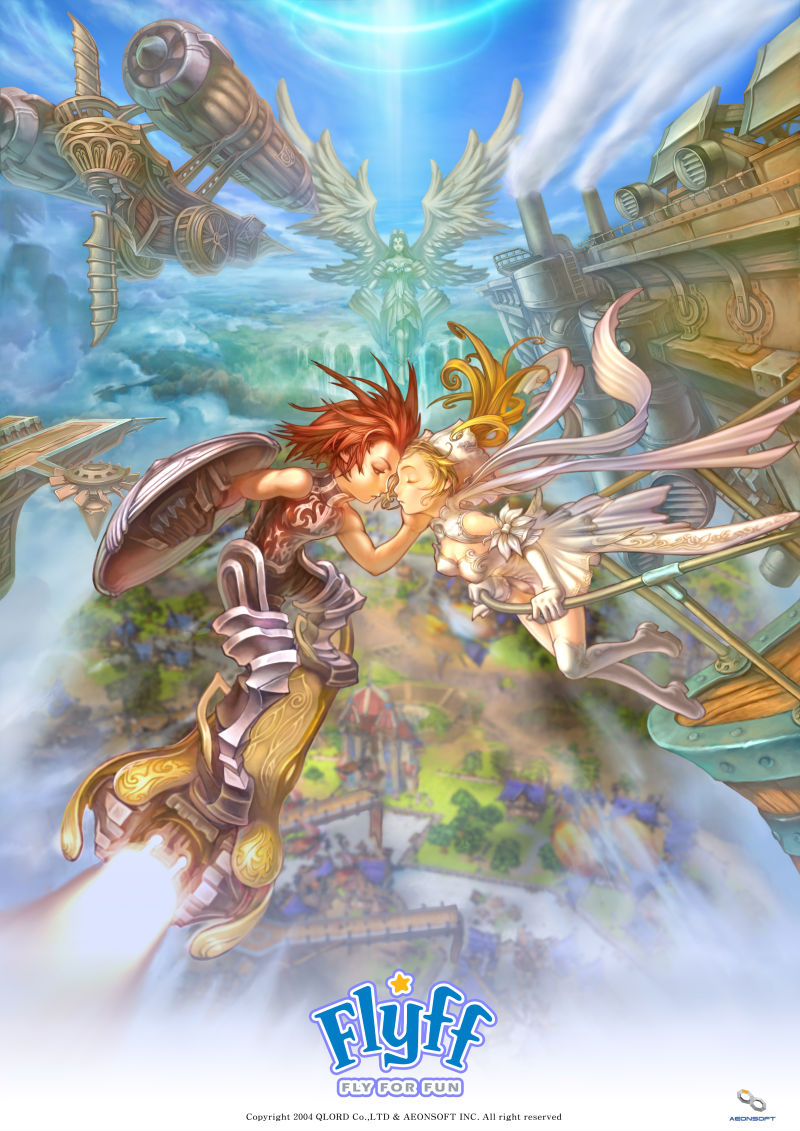 Step into the magical land of Madrigal, where your dream becomes a reality.
FLYFF (short for Fly For Fun) is one of the first MMORPG games that implemented a flying system.

The dream of flying in the sky
We invite you to the world of Flyff!

Flying System
FLYFF is one of the first MMORPG games that implemented a flying system. It has a fun method of transport that lets you explore Madrigal from high above.